A short history of the British TV Christmas advert

They might be a staple of our Christmas television diet, but the iconic retailer Christmas ads weren’t always such a prevalent part of our culture. The festive season is packed full of marketing from supermarkets to government agencies wanting to get into the holiday spirit and now that television is such a common part of our homes, it’s no wonder they’ve turned to the box to create viral content full of passion, heart and festive cheer.

Television exploded into British homes in the 1950s when purchasing a set became cheaper and more readily available to the public. But the idea of an ‘iconic’ TV Christmas advert wouldn’t properly appear until the 1980s. For over a decade, Oxo brought the magic of family festivities onto the screen and attempted to visualise the uniquely ‘British’ way that millions celebrate Christmas every year with the Oxo Family. Other brands like the Yellow Pages and Woolworth’s also employed narrative closer to short films than advertising to encourage customers to shop with them over the festive season, crafting their television spots to achieve iconic status with clever dialogue and imagery that had never been seen before or evoked nostalgic memories of people and places past. By today’s standards, the technology seems a little primitive but at the time, the focus was on lightness and comedy over high production values, which made them celebrated in their own way.

In the 2000s, Marks and Spencer undoubtedly ruled the TV advert world. For years, the retailer was best known for its mouth-watering, food-coma inducing adverts that showed off the best selections of food and drink it had to offer. Characterised by the famous slogan ‘This isn’t just food, it’s M&S food’, Christmas was an especially significant time for the company. Adverts showed thick slices of turkey, a rolling fountain of golden, crispy roast potatoes, shots of flaming Christmas Puddings or perfectly crafted desserts. If it wasn’t enough to make you go out to do your Christmas shop at your local M&S, it was enough to make you hungry.

The Christmas ad phenomenon as we know it, however, began with John Lewis’s ‘The Long Wait’ in 2011. Largely considered to be the ad that started it all, this was the first ad to incorporate high production values with emotive narratives. Since then, John Lewis has been seen as the gold standard for the Christmas TV ad and its arrival is, for some, the beginning of the festive season. Now other supermarkets have gotten onto the same trend, time will only tell where the Christmas TV ad will go from here. 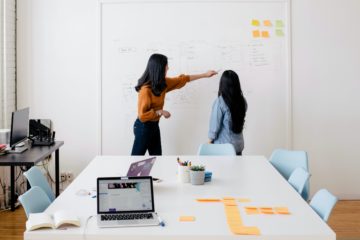 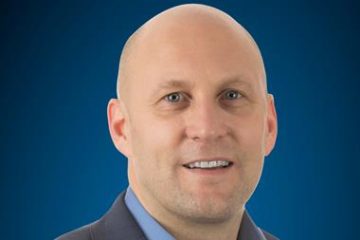 Move of the Week: McDonnell climbs ranks to Lidl GB top spot 3rd December, 2021 2 mins read time The news that Ryan McDonnell will replace Christian Härtnagel as boss of Lidl GB will have come as no great shock to anyone familiar with the retailer’s recruitment strategy. Lidl almost always looks to promote from within, invariably handing top jobs to high-flyers who have been with the business for much if not all of their careers, and have gained experience across a range of functions and international markets. Read Insight 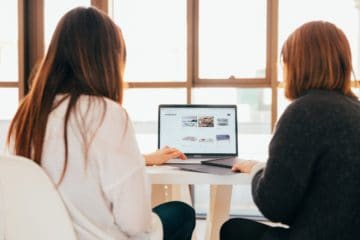 What do psychometric tests measure? 28th April, 2021 2 mins read time There are many traits that make up the perfect candidate for an executive position in your company. Experience and expert knowledge are crucial, but there are other, less overt, traits which are a little more difficult to measure during the hiring process. Read Insight