Where does a passionate foodie go after ending a 17-year career at upmarket grocer Waitrose? The answer in the case of Rupert Thomas is an even more upmarket grocer in the form of Fortnum & Mason.

It was announced this week that Thomas will reunite with former Waitrose colleague Tom Athron when he joins the business as COO next month, Athron himself having been appointed CEO in November.

On paper, it’s a really strong hire for Athron as he looks to position the Queen’s grocer for the next phase of its growth.

A strategy based on international expansion and multichannel development had delivered consistently strong growth under Athron’s predecessor Ewan Venters, however UK store sales have been severely hit by the pandemic with outlets in key transport hubs and tourist hotspots suffering from a dramatic drop in footfall.

Thomas has all the attributes needed to help Fortnum’s hit the ground running upon the gradual reopening of society this spring.

He exited his role as Waitrose director for food and grocery trading in January amid a senior-level reshuffle by new CEO James Bailey and leaves behind a formidable legacy.

Thomas joined Waitrose in 2003 having spent over a decade working at Sainsbury’s in commercial and marketing roles. Over time, he came to be regarded as the person who best understood what makes the Waitrose customer tick. He was the driving force behind many of Waitrose’s most successful marketing executions including the essential Waitrose range, myWaitrose loyalty scheme and ground-breaking partnerships with celebrity chefs Delia Smith and Heston Blumenthal.

Known as a consummate brand builder and story teller with strong leadership qualities, former colleagues say Thomas also possesses that rare combination of marketing expertise and commercial nous. By the end of his tenure he was accountable for all elements of Waitrose’s £7bn commercial and customer proposition with 700 partners and 20 business leaders underneath him.

Thomas will replace outgoing Fortnum’s COO Lucy Williams in April following a short handover period. Taking on responsibility for the retailer’s buying, merchandising and international teams, he’ll link up once again with Athron who worked as Waitrose’ finance chief for six years between 2009 and 2015.

On announcing the appointment, Athron spoke of his desire to create customer propositions “that sing across all our channels – and bring our teams together to fuel innovation and new ways of working”. He said Thomas was “a wonderful fit with this ambition” with his passion for premium brands, bold innovation and an ability to create unique customer experiences.

It’s hard to argue with Athron’s assessment of his new hire, and the existing relationship between the two men will certainly help smooth the transition into Thomas’s new role.

All of which promises to make Fortnum’s a fascinating business to watch throughout the remainder of 2021 and beyond. 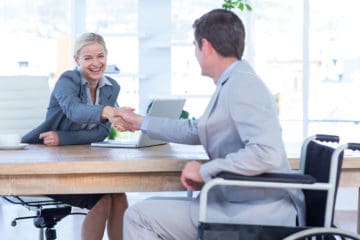 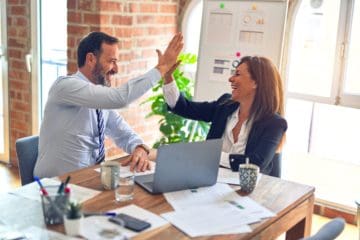