HomeInsightsMove of The WeekMove of the Week: New Asda chair Lord Rose on hunt for CEO

Move of the Week: New Asda chair Lord Rose on hunt for CEO

Lord Stuart Rose’s appointment this week as chair of Asda came as no great surprise. It was rumoured over the summer that Rose was a leading candidate for the role, not least because he already holds the position of chair at EG Group, the petrol forecourt empire of Asda co-owners Mohsin and Zuber Issa.

The news is perhaps most significant because it adds credibility to the Issa brothers’s commitment to put the right governance and management framework in place for the retailer.

The pair have already proved themselves to be hugely successful entrepreneurs and I’ve no doubt in due course they will drive a transformation of the Asda business. But when businesses reach a certain size it’s important to have people with a range of perspectives and experiences at the top table, stress testing ideas and challenging opinions.

The best boards strike a balance between the visionary qualities and can-do attitude of entrepreneurs and venture capitalists, and the pragmatism and nuts-and-bolts understanding of the sector of seasoned corporate executives. Businesses, however big or small, risk becoming an autocracy when the founder or owner’s views go unchallenged.

As a former boss of M&S, Argos, Burton Group and Arcadia, Rose is the kind of big retail beast able to manage strong personalities and it will do Asda no harm as well to have an accomplished media performer with impeccable political connections fighting its corner.

Rose will be joined on the board by a new non-executive director, Dame Alison Carnwath, a former chair of property giant Landsec and current head of EG Group’s audit committee.

When you add Rose and Carnwarth to the mix of existing members – TDR Capital duo Manjit Dale and Gary Lindsay and Wal-Mart executive Chris Nicholas – the board begins to assume a more rounded appearance, albeit some observers may wish to see the addition of people with no prior EG Group connections when further independent non-executive appointments are made in due course.

Rose’s immediate task when he joins in December will be to find a new chief executive. It’s been almost four months now since Roger Burnley departed – a long period for any business to be without a CEO and especially one of Asda’s size competing in a hugely competitive grocery market.

Indeed, the entire senior team at Asda has a rather green look to it with chief financial officer Rob McWilliam, chief operating officer Anthony Hemmerdinger and chief strategy officer Preyash Thakrar all having left the business this year.

Asda’s new owners have made some smart appointments including former KFC executive Meghan Farren as chief customer officer, ex-Marks & Spencer man Carl Dawson as chief information officer, and former Waitrose executive Sam Dickson as vice president of own brand, but there is more work to do before the executive team has a look of completion to it.

Under Rose’s chairmanship, the board by contrast is starting to look like a force to be reckoned with.

If you’re looking to add new recruits to your own team, our retail executive search services can help. 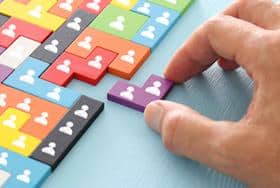 ‘With the world of retail rapidly changing, employers must move with the times’ 21st January, 2022 3 mins read time The coronavirus pandemic has changed the way we work forever. Technology would eventually have driven a shift to more remote, flexible white-collar work, but the pace of that transition has skipped a generation. No longer is working from home every second Friday seen as a flexible arrangement; two days or fewer in the office each week is the new normal. Read Insight 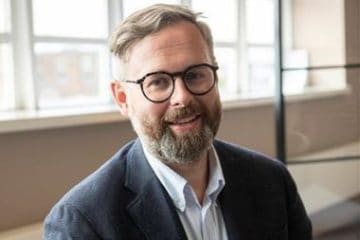 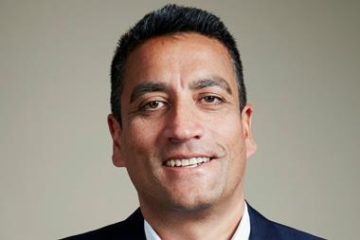